Based on the trials of Captain Rackham and his pirate crew in Jamaica in 1720, history meets myth in this story of the remarkable, cross-dressing women pirates Anne Bonny and Mary Read, and their fateful encounter with the infamous Jack Rackham, also known as Calico Jack.

Bonny & Read depicts the circumstances that led these two women to disguise themselves as men, go out to sea, and join the notoriously male-dominated world of piracy.  This epic voyage of twists and turns is a story of exceptional female bravery, adventure, and survival against all odds.

Bonny & Read is a new musical play by Claire Novello, with music composed by Frederick Appleby, and directed by award-winning director Kenneth Michaels.

This is an entertaining show with strong direction, acting, and gorgeous set… 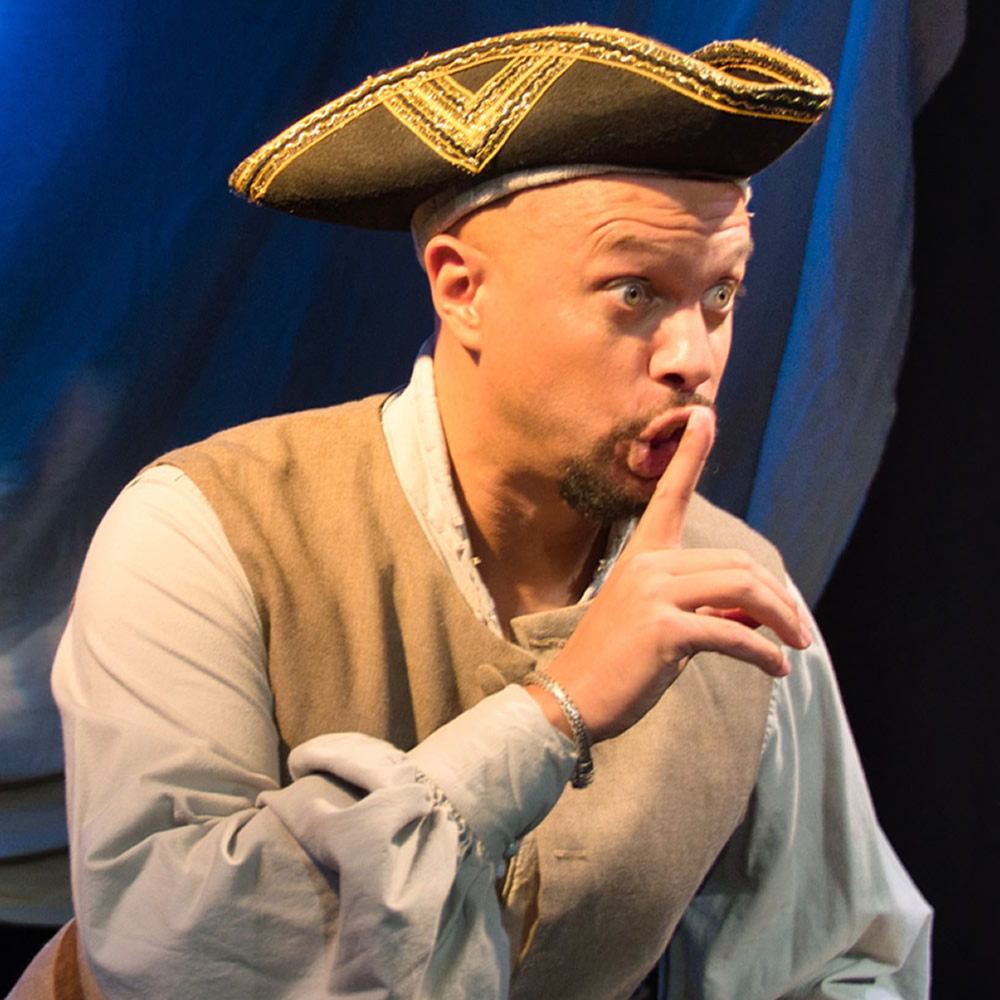 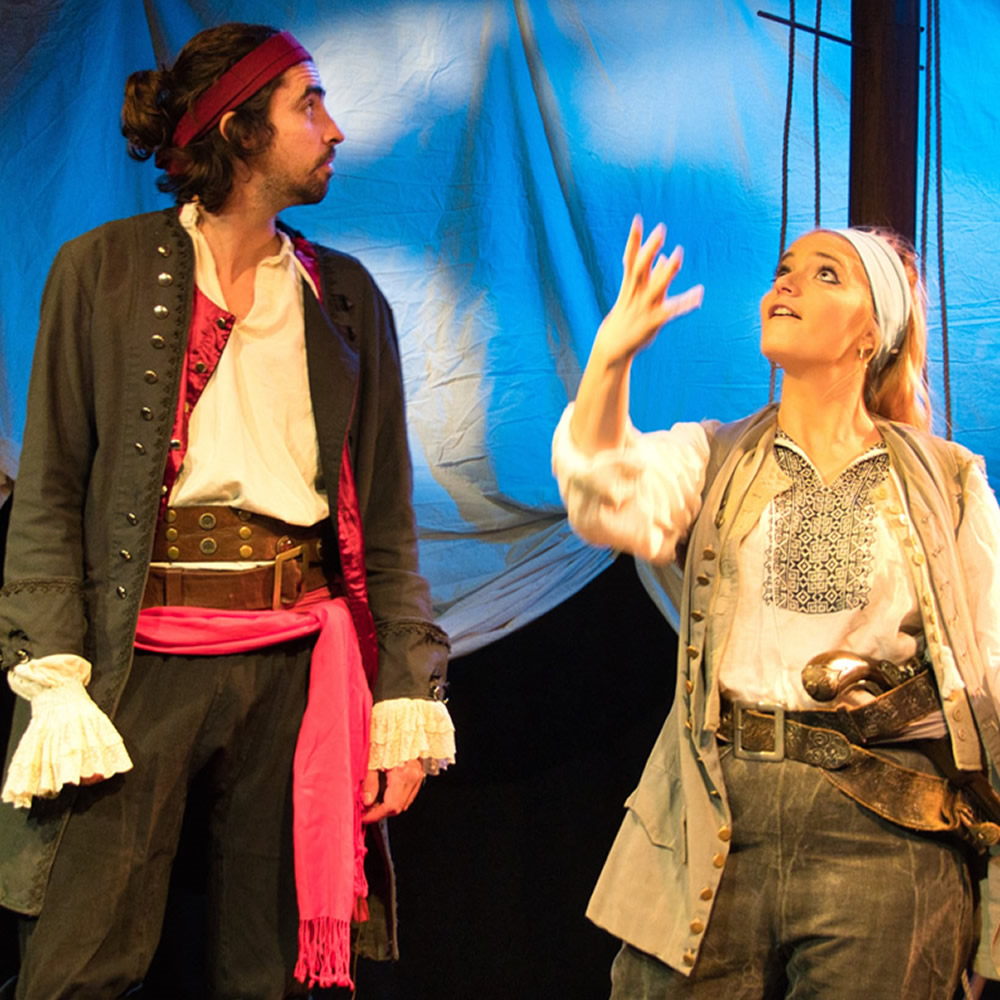 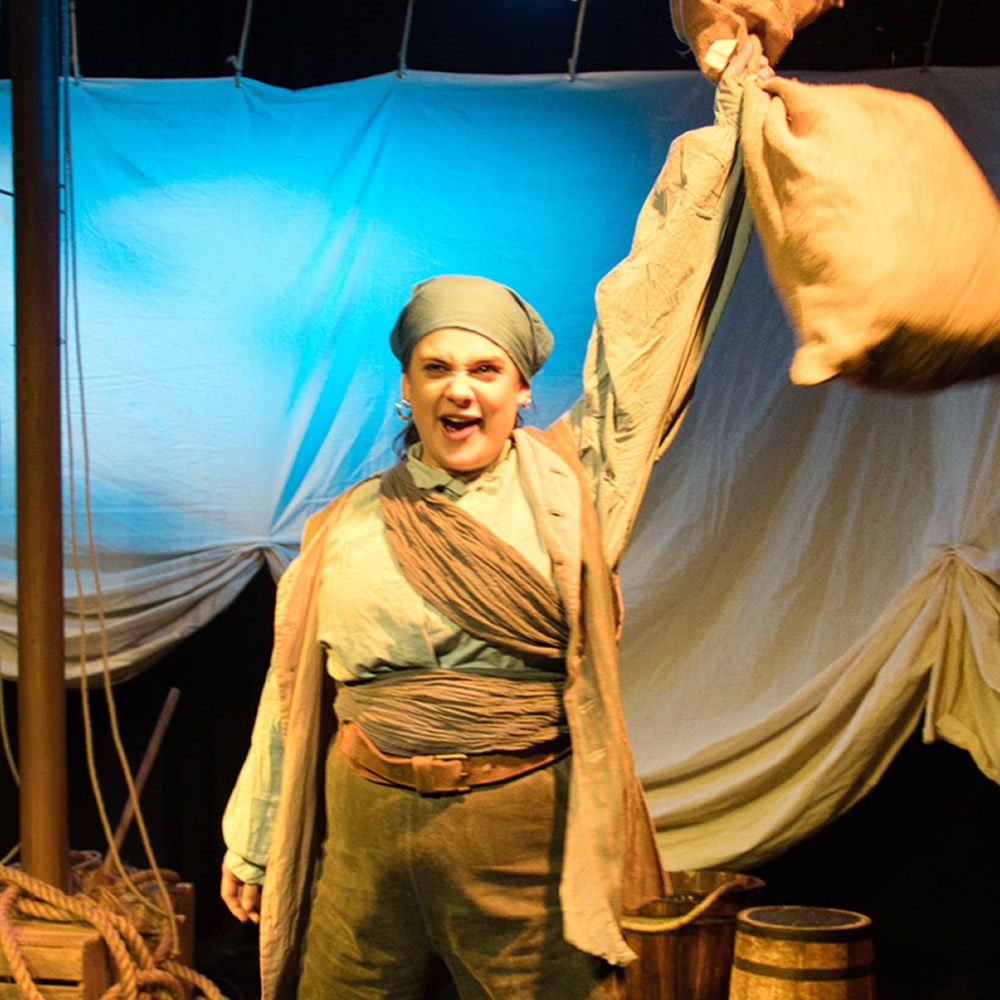 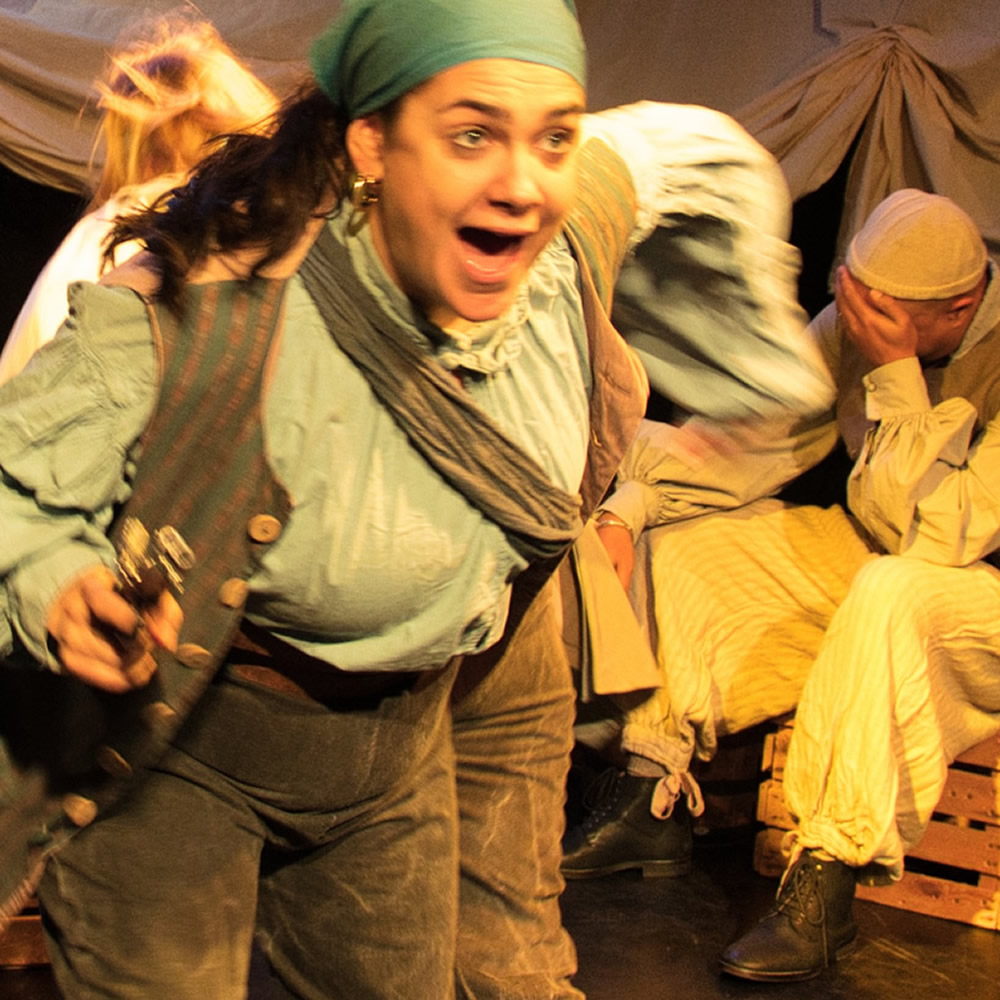 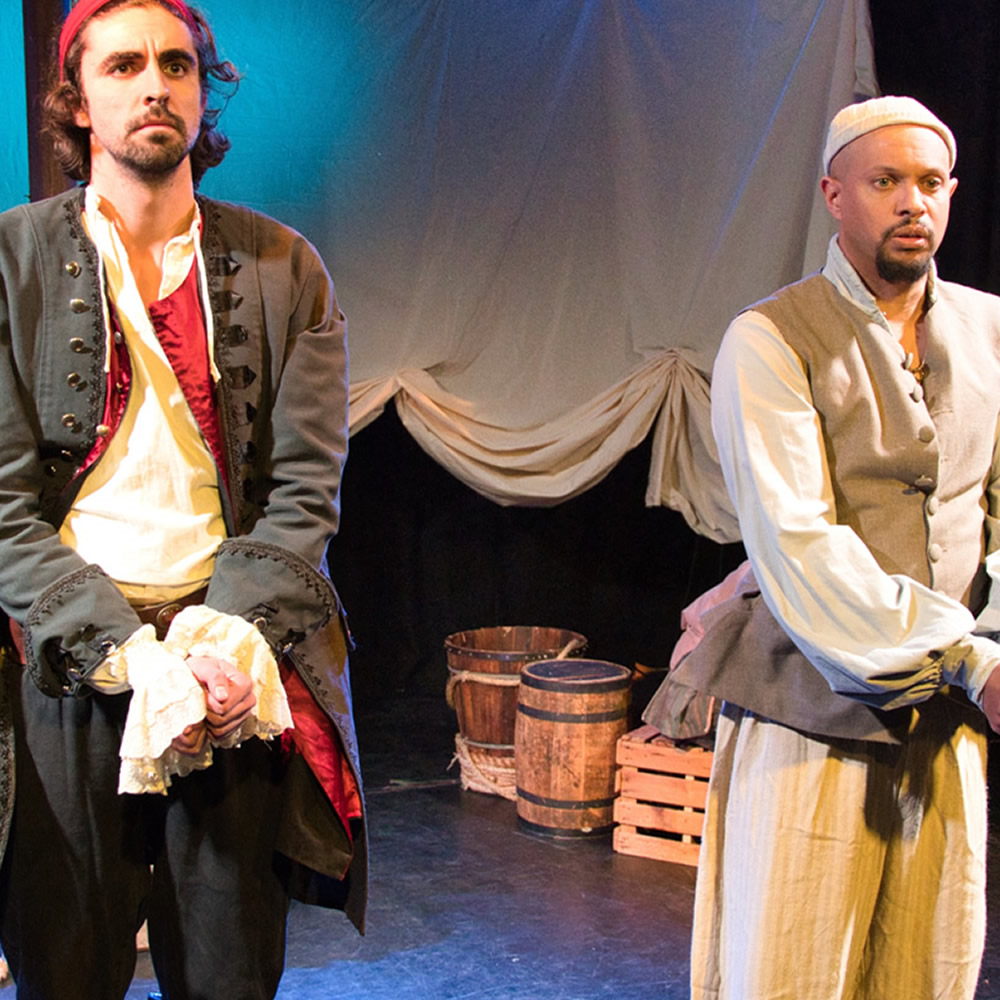 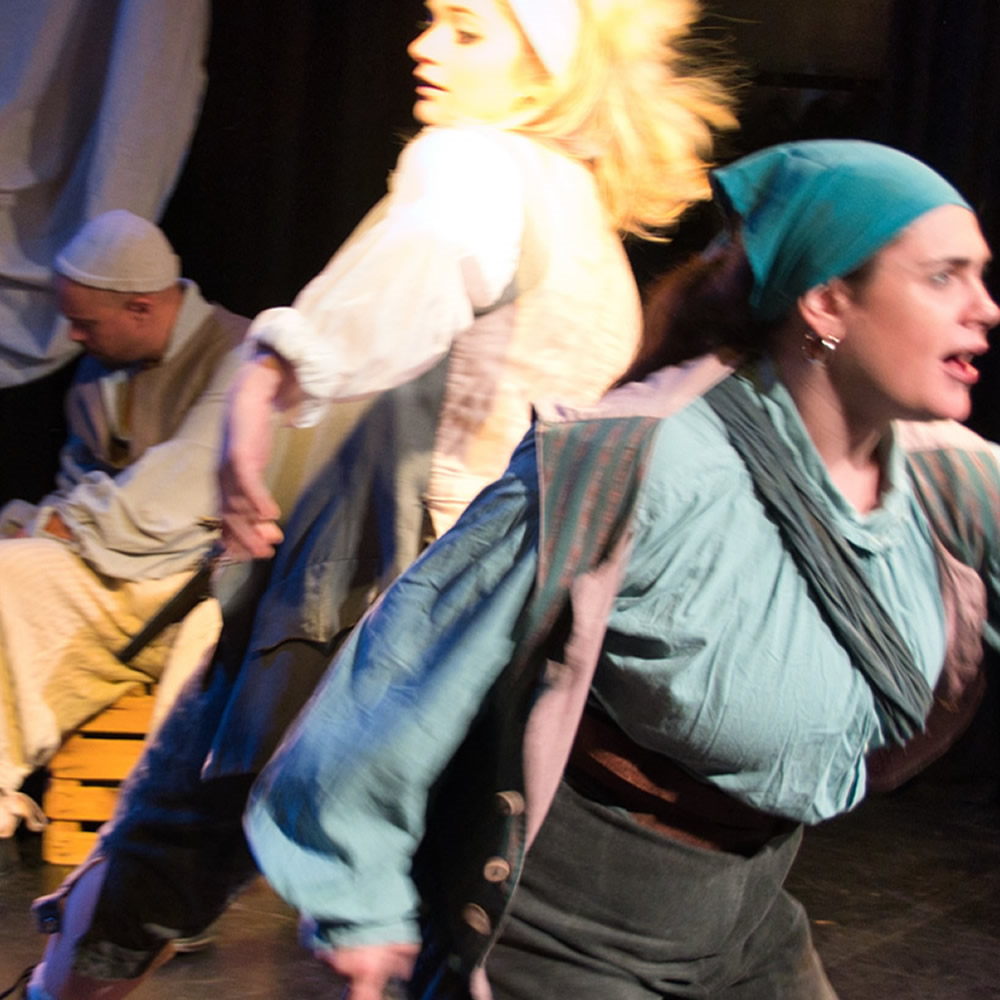 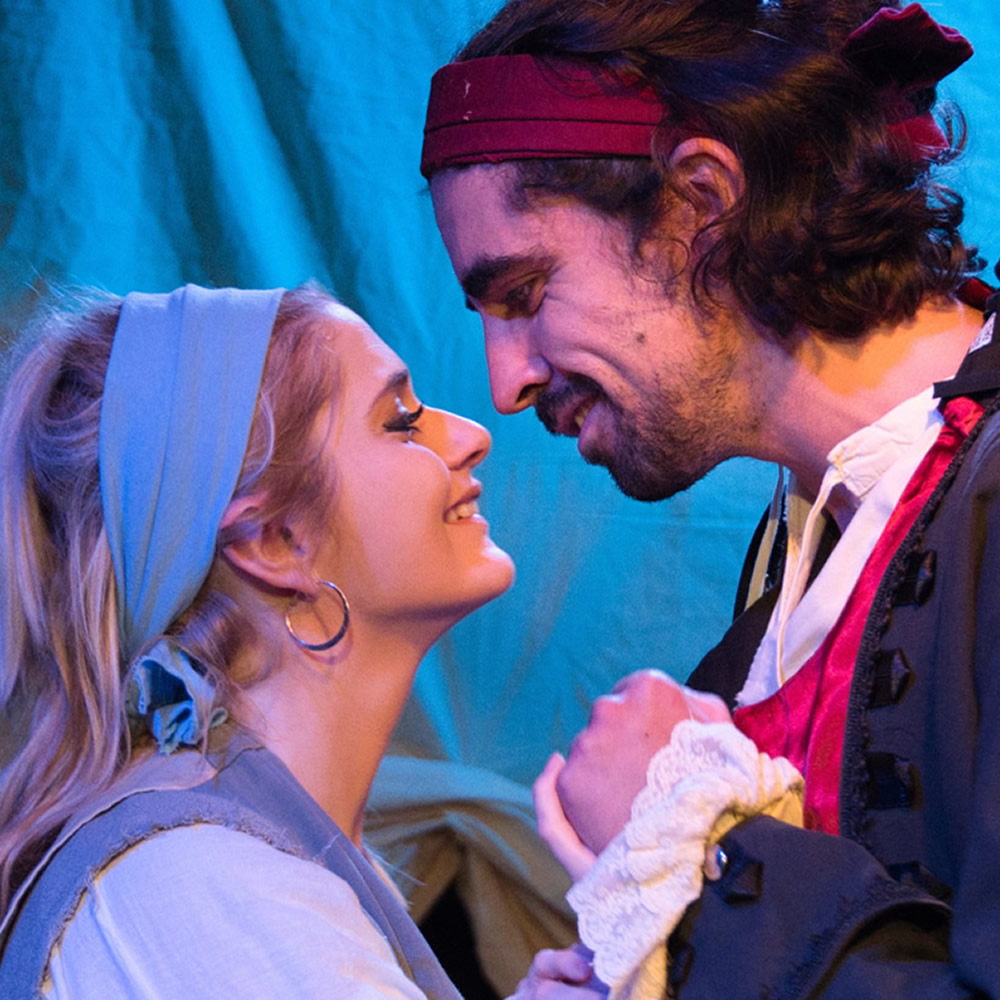 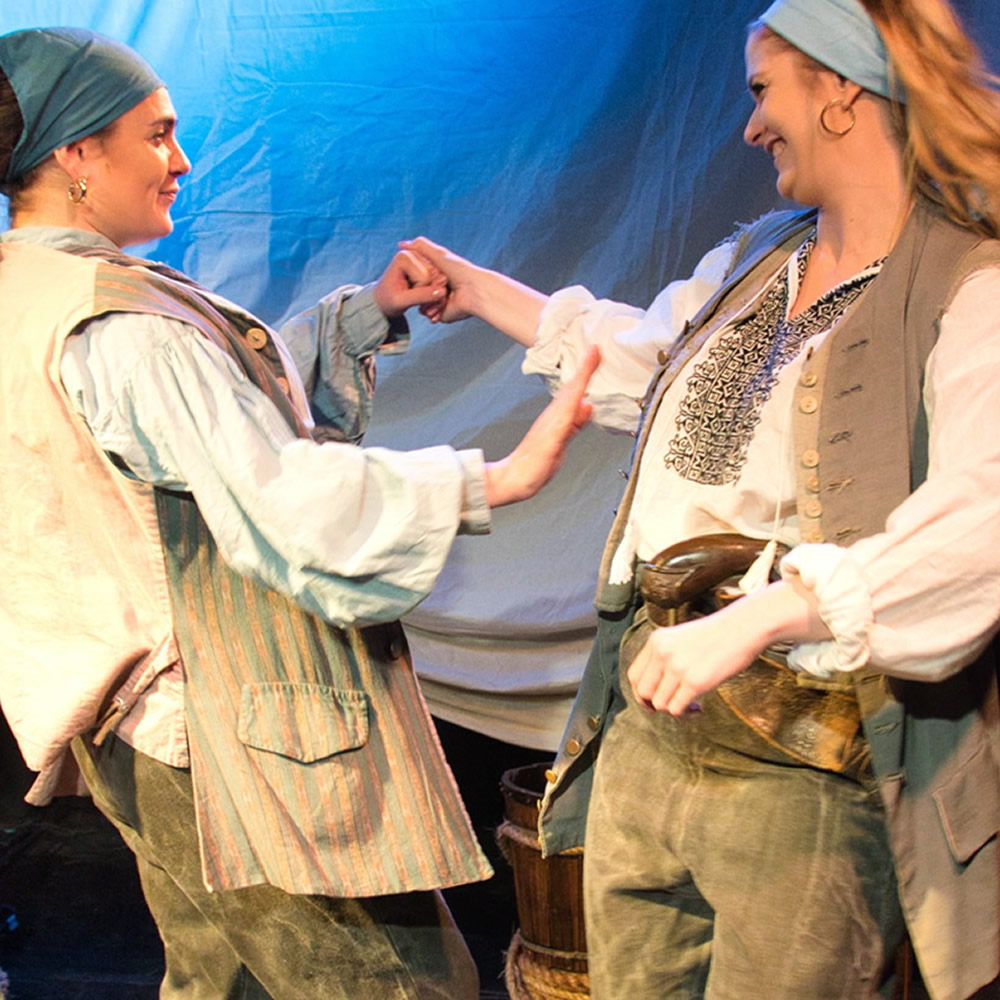 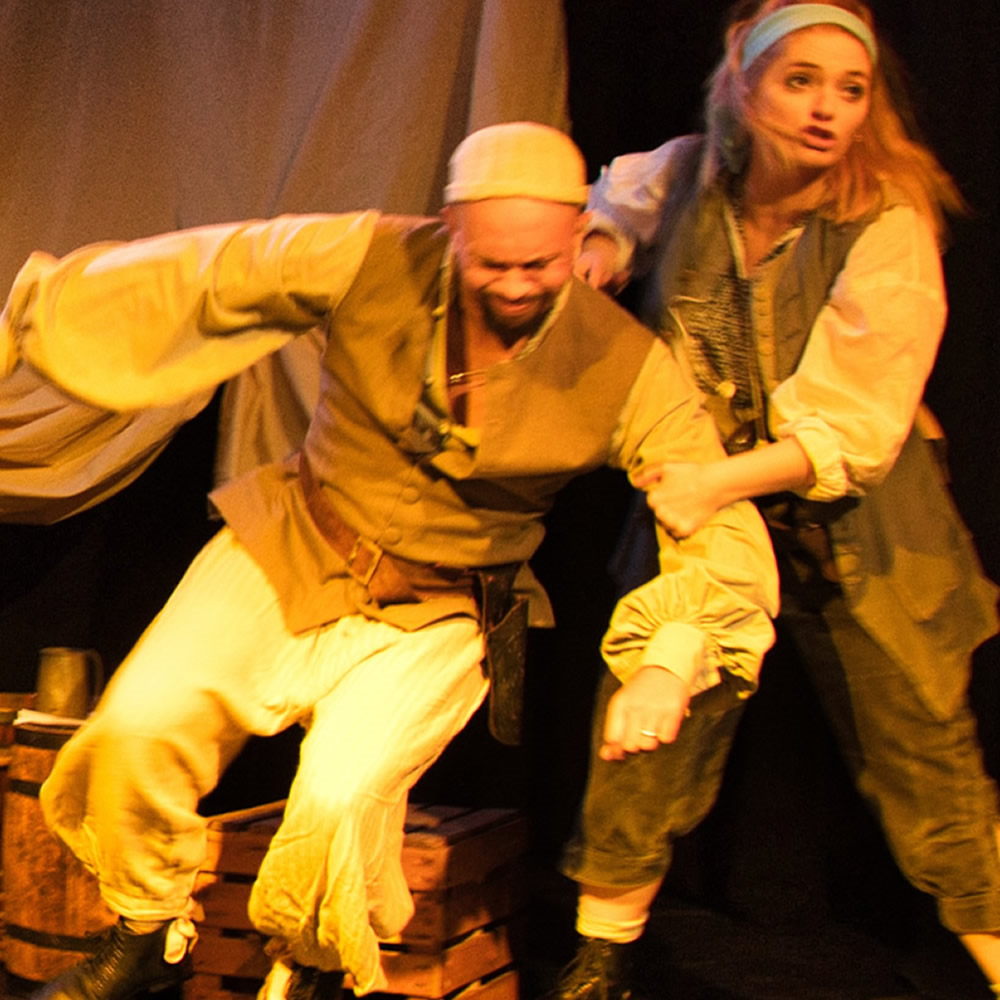 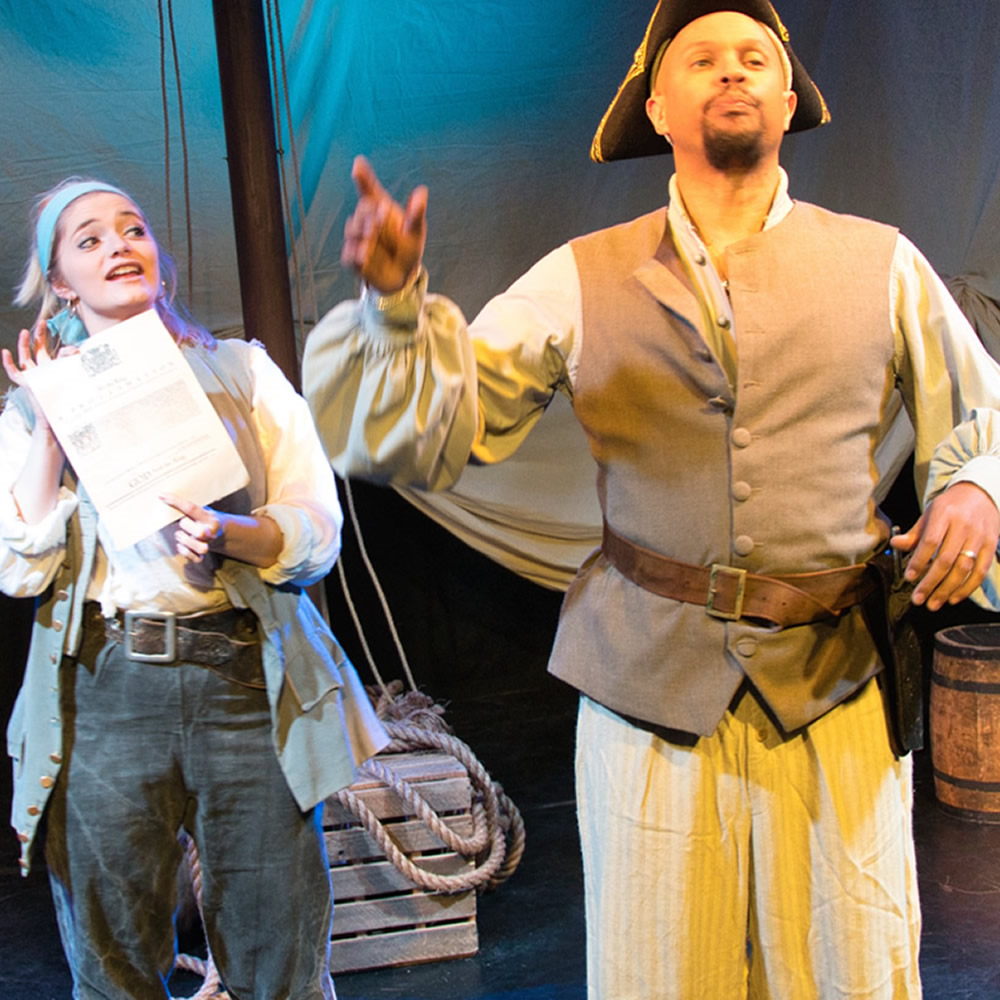 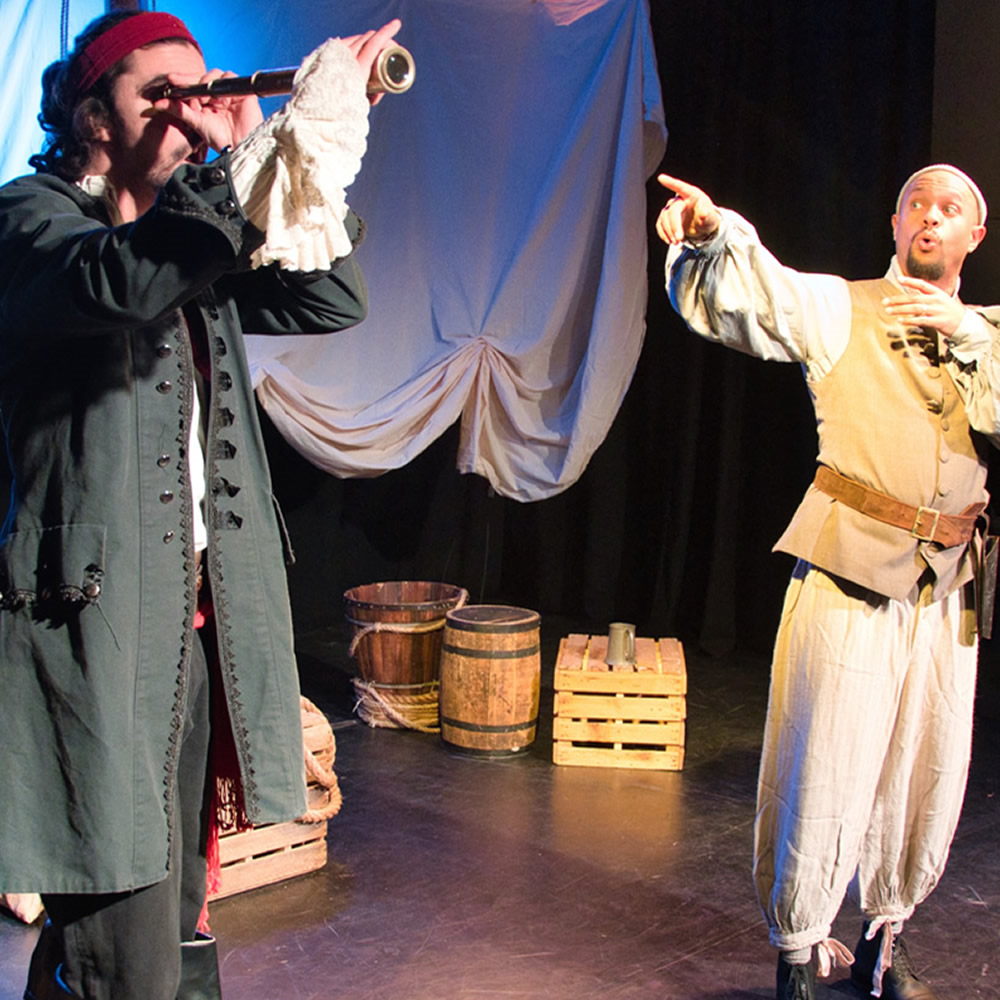 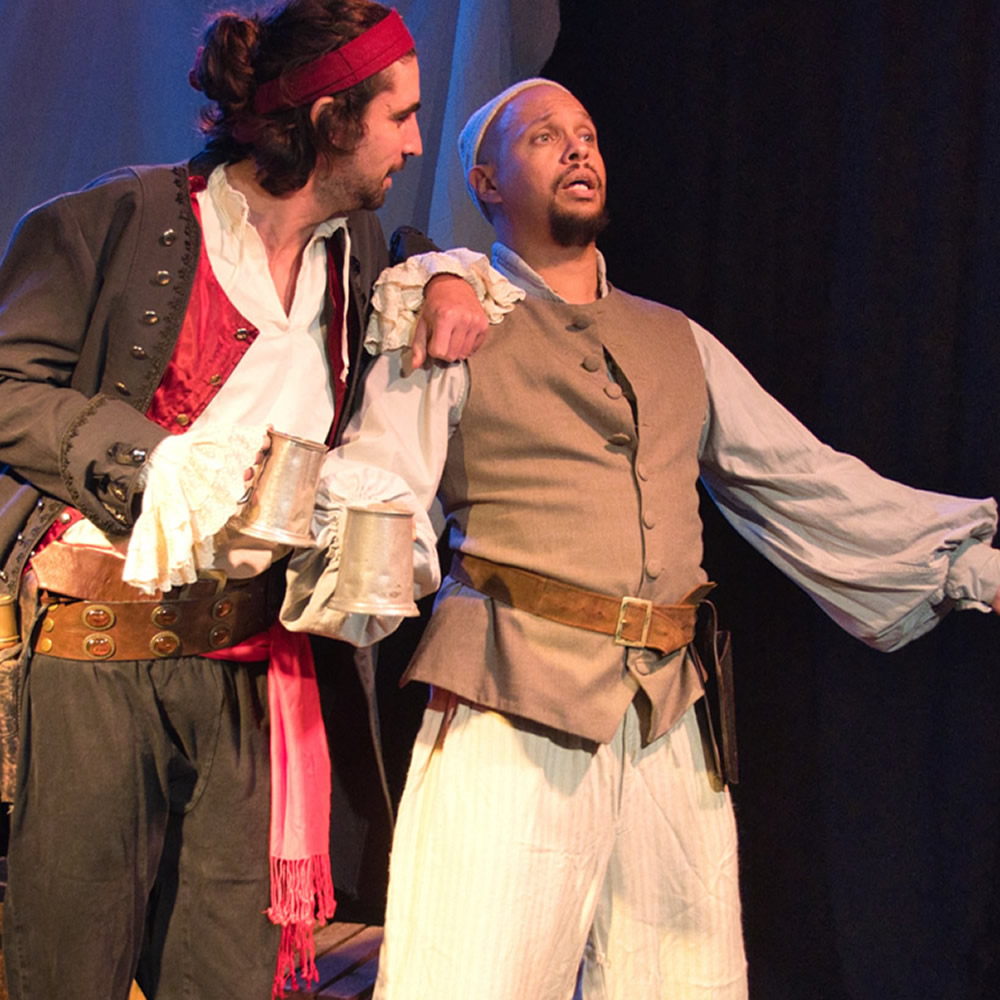 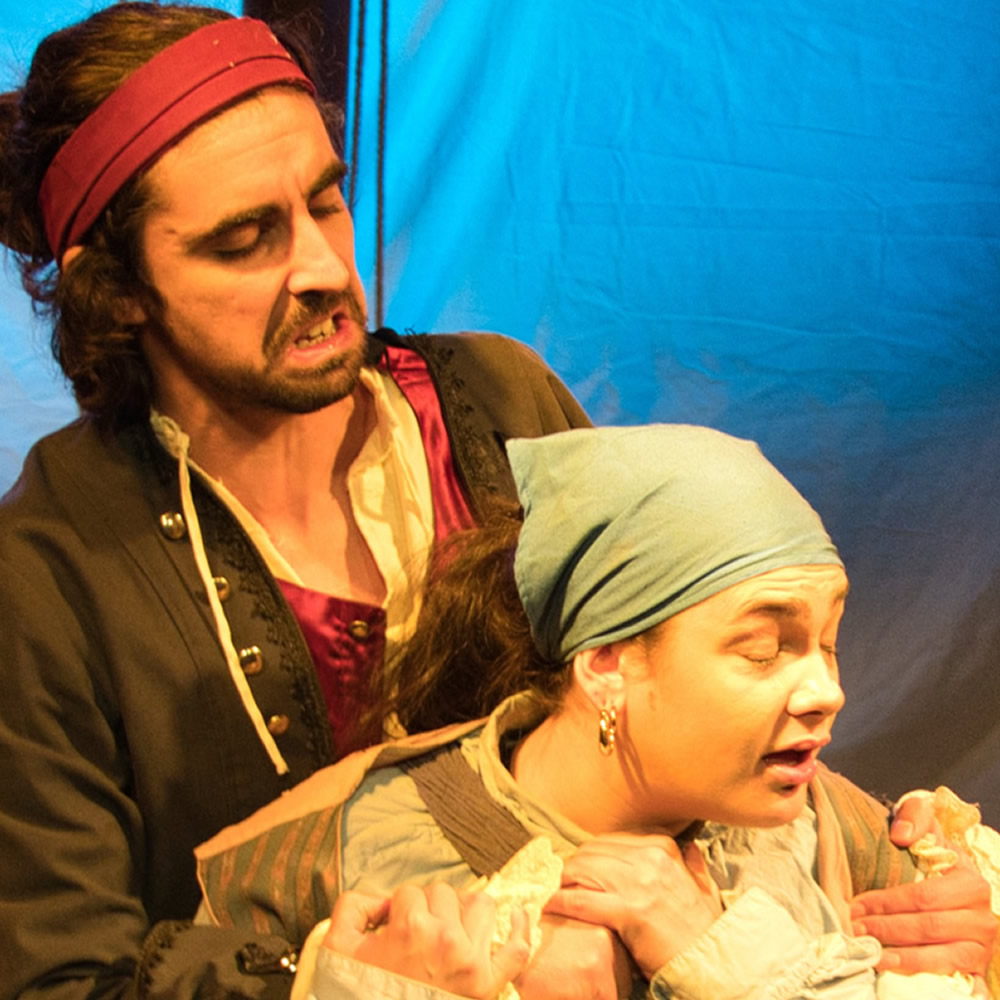 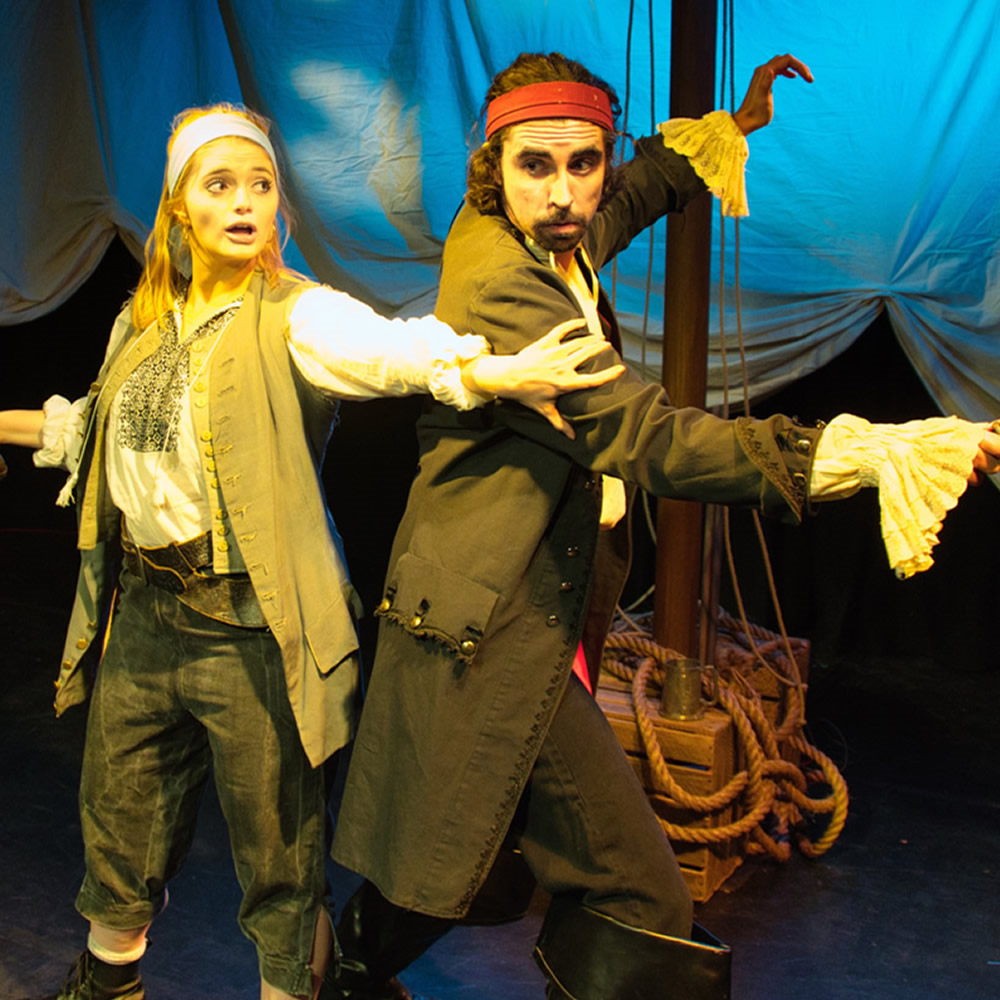 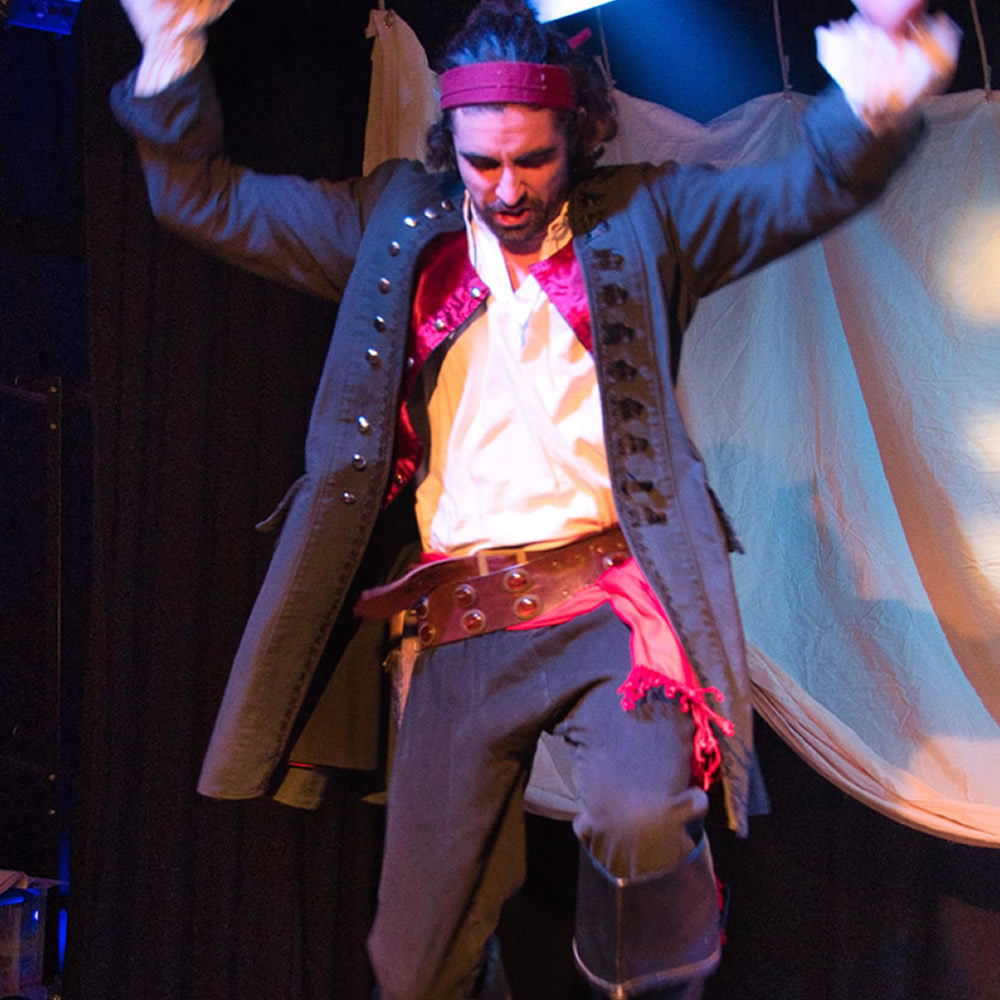 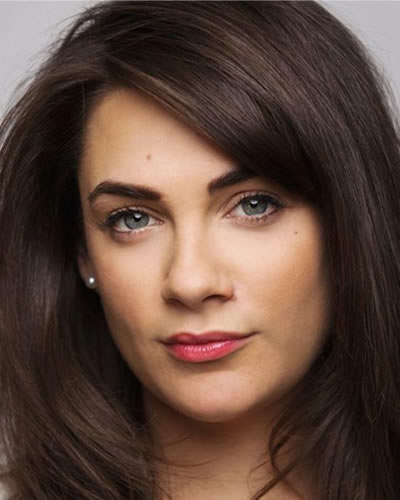 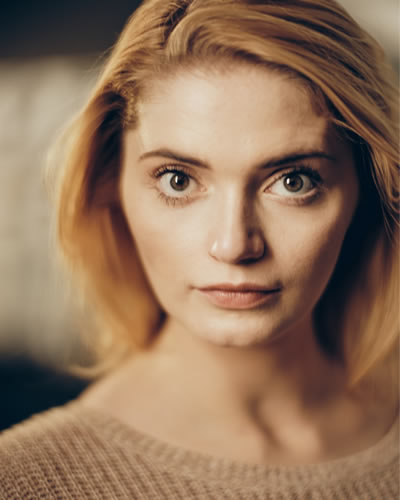 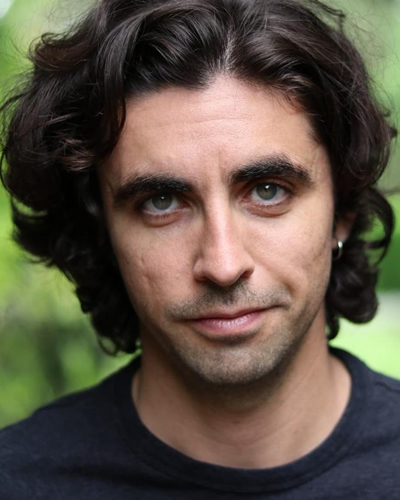 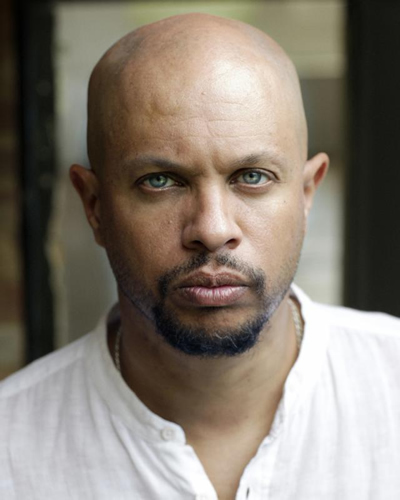 Kenneth has enjoyed a long career encompassing acting, directing and teaching. He has worked in repertory theatre throughout the UK and has directed numerous productions on the London fringe, nationally in the commercial sector (Pinter to panto, workshops to Wilde) and for new writing initiatives. He has taught improvisation techniques and theatre history at several London drama schools and is a voiceover recording artist for government agencies. Kenneth works regularly in Europe: Germany, Belgium and Slovenia, and recently appeared in Funny Turns in the West End. His 2019 production of Othello in Germany received a touring classical theatre award.

You can find out more about which cookies we are using or switch them off in settings.

This website uses cookies so that we can provide you with the best user experience possible. Cookie information is stored in your browser and performs functions such as recognising you when you return to our website and helping our team to understand which sections of the website you find most interesting and useful.

Strictly Necessary Cookie should be enabled at all times so that we can save your preferences for cookie settings.

If you disable this cookie, we will not be able to save your preferences. This means that every time you visit this website you will need to enable or disable cookies again.